Dr. Matthew Kam has 15 years of experience in applying user-centered design and usability techniques to formal and informal learning contexts, and other domains such as microfinance. He has demonstrated the capability to lead teams through the full project lifecycle. In particular, he is a hands-on leader who has proven to be effective in facilitating cross-functional teamwork between curriculum developers, instructional designers, graphic designers, game designers, software engineers, and usability researchers to develop an award-winning e-learning portfolio.

Culturally congruent curriculum design – the above games incorporate a curriculum framework that Kam’s team designed for one entire academic year of ESL lessons. It draws from reading research in both monolingual and multilingual environments (>50% of the world’s population is multilingual!). This framework targets the local state government’s ESL curriculum. It contains a remedial emphasis that bridges the gap between this standard and the limited academic proficiency that children who are reading behind grade-level currently possess

Cross-cultural game design in India and China – Kam observed that the rules and mechanics in contemporary Western videogames were not intuitive to rural children who have less exposure to the latter. He examined the game mechanics in 28 traditional games from India, and contrasted these elements against those in contemporary videogames. This cross-cultural analysis enabled Kam to identify guidelines for designing culturally appropriate educational games for rural Indian children. This approach has been replicated with traditional Chinese games for rural children in China with promising early outcomes

Gender empowerment – building on previous in-situ studies of mobile learning in Indian villages, where Kam’s team discovered how caste and gender act as social fault-lines that affect learning and technology adoption, the team subsequently explored the space of technological possibilities for non-government organizations to impact girls and marginalized women in the developing world using mobile technology

$10, 8-bit television computers – Kam’s team studied how videogames on this low-cost device were used in peri-urban households in India, and identified lessons for designing educational games for this context. An open community associated with this project has designed and developed games for this platform that target health, computer literacy, language literacy and STEM (science, technology, engineering and math)

Multiple-mice computer – this is another low-cost computing platform, in which a regular computer was adapted such that multiple mice input devices could be connected to it, thus enabling it to be shared by several children. Kam mentored a team of Master’s students who designed and field-tested a collaborative learning game on this platform for their capstone project; they received the top prize from their department

Microfinance in Uganda – Kam was part of a team of third-party evaluators who studied the Remote Transaction System, which was spearheaded by a consortium convened by Hewlett-Packard to improve the tracking of micro-loans to low-collateral borrowers

Educational tablets – back in 2000 (way before the iPad!), Kam studied how wirelessly connected tablets could be used to promote small-group collaborative learning in large lecture classes 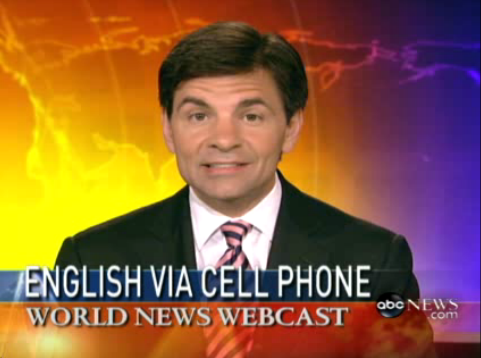